Do you like secrets? Go to the Czech-Slovakian border and trace a story that hardly anyone remembers today.

Tracking goddesses in the White Carpathians

„You may have heard of the so-called Goddesses of Žítková. They were exceptional women living in the White Carpathians who passed the ancient arts of healing, prophesy and doing magic between generations. This art became a subject of interest of medieval inquisitors and investigators of the Gestapo and State Security of communist Czechoslovakia. How should the trail of this mysterious mission be planned? It is best to start in Rohatec by Hodonín. You can take a break in the beautiful Slovakian town of Skalice and then take a picturesque road among wine cellars and pretty mountain meadows. The route continues via Radějov in the area of Čertoryje, where the countryside resembles huge English-style parks, and due to numerous precious and endangered species it belongs among the most valuable areas of the White Carpathians. You might make other stops in Javorník or Filipovské Valley. Once you pass the transmitter on the peak of Velké Javořiny, we recommend heading for Holuby’s Cottage, from where it is about thirty kilometres to the village of Žitková. Due to the indented terrain and deep valleys, the trip is not easy. However, Žitková will reward you with its special charm. Often original buildings are scattered on steep slopes of the valley, which has only been slightly touched by civilisation. After starting a conversation with the locals in a pub, they may tell you stories of the mysterious rites of the goddesses who were approached by people from near and far away to help them overcome an illness or seeking their fortune. We recommend not hurrying because the local countryside prods visitors into staying longer and yielding to the special charm of this area.“

Go to the trip by train 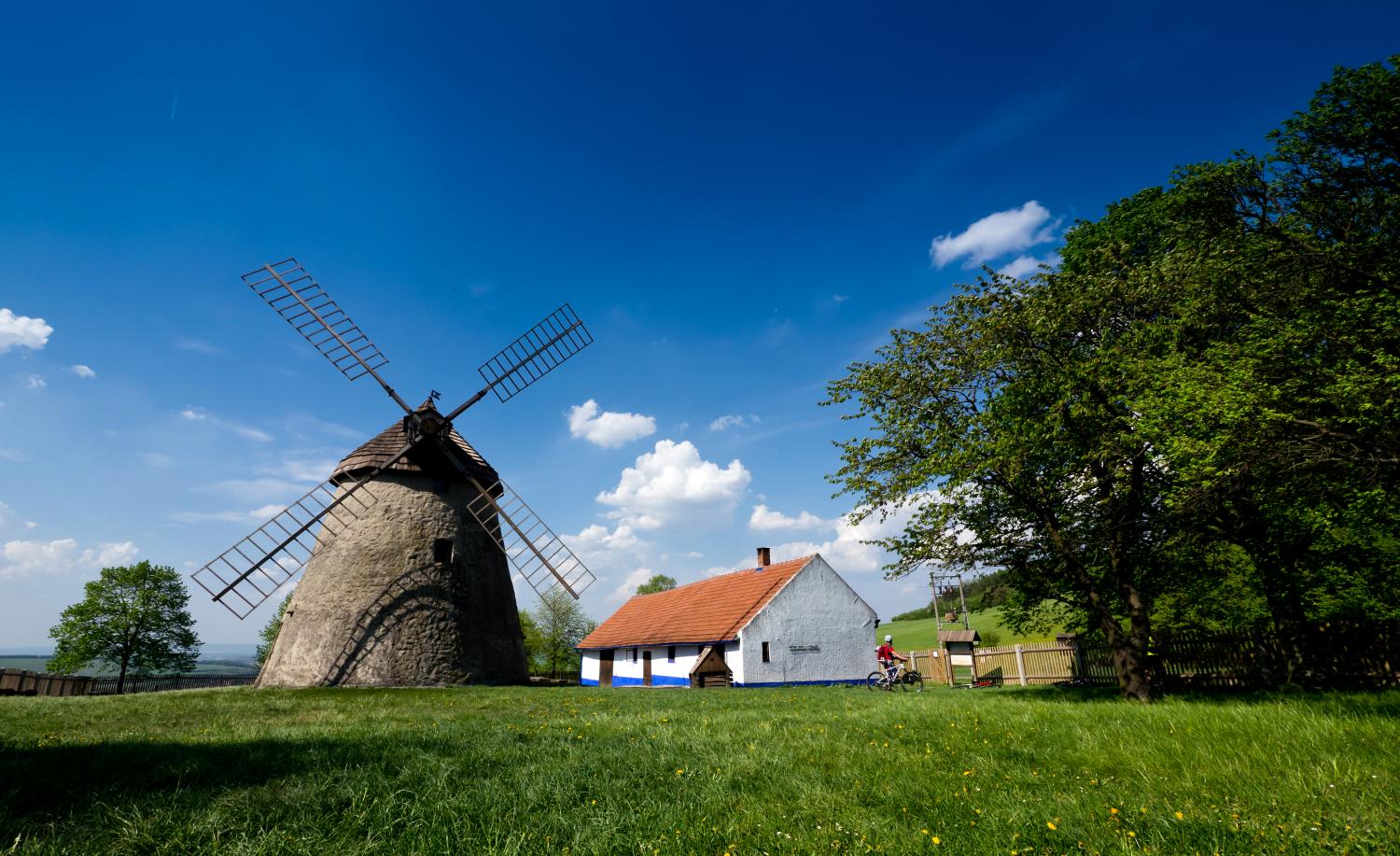 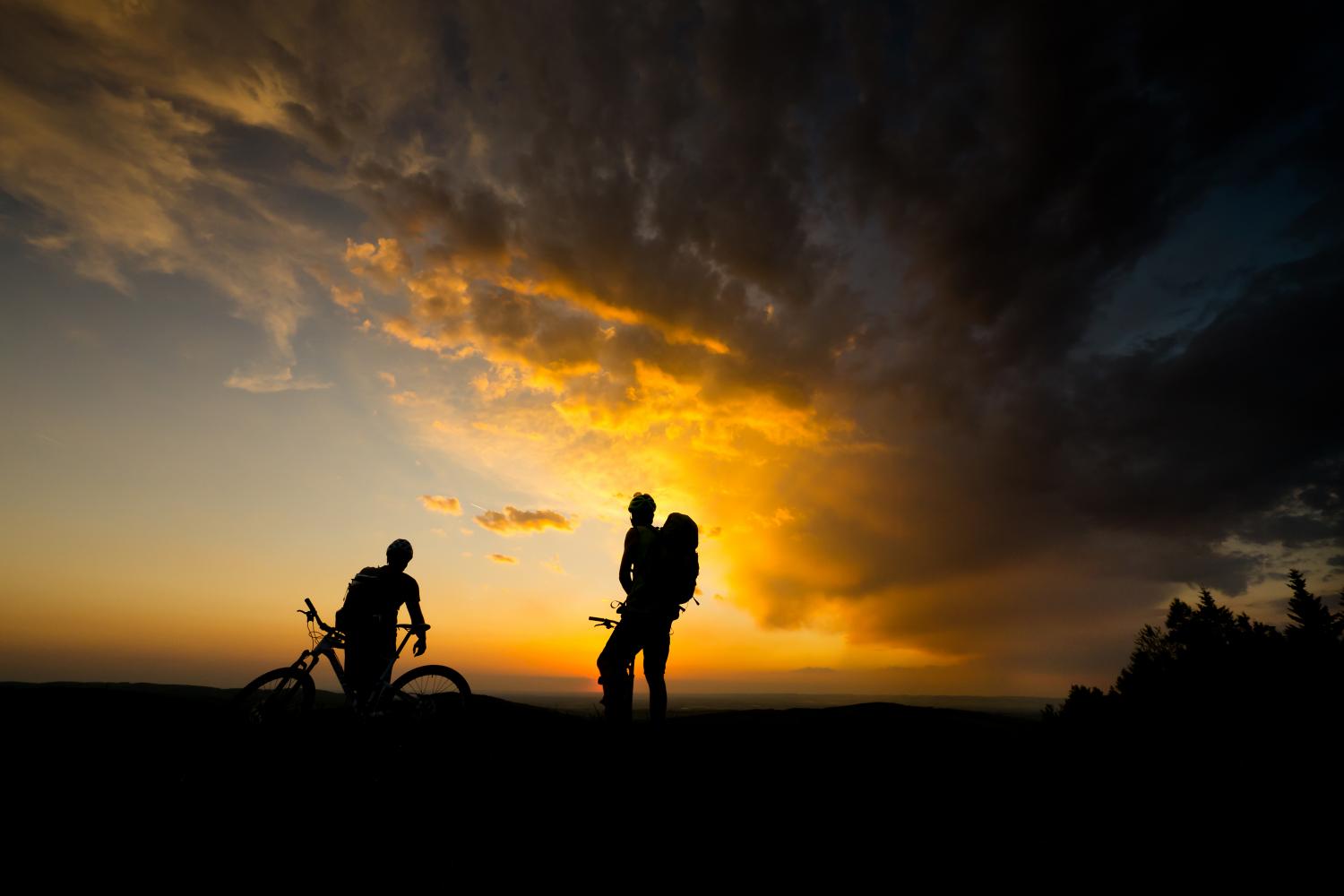 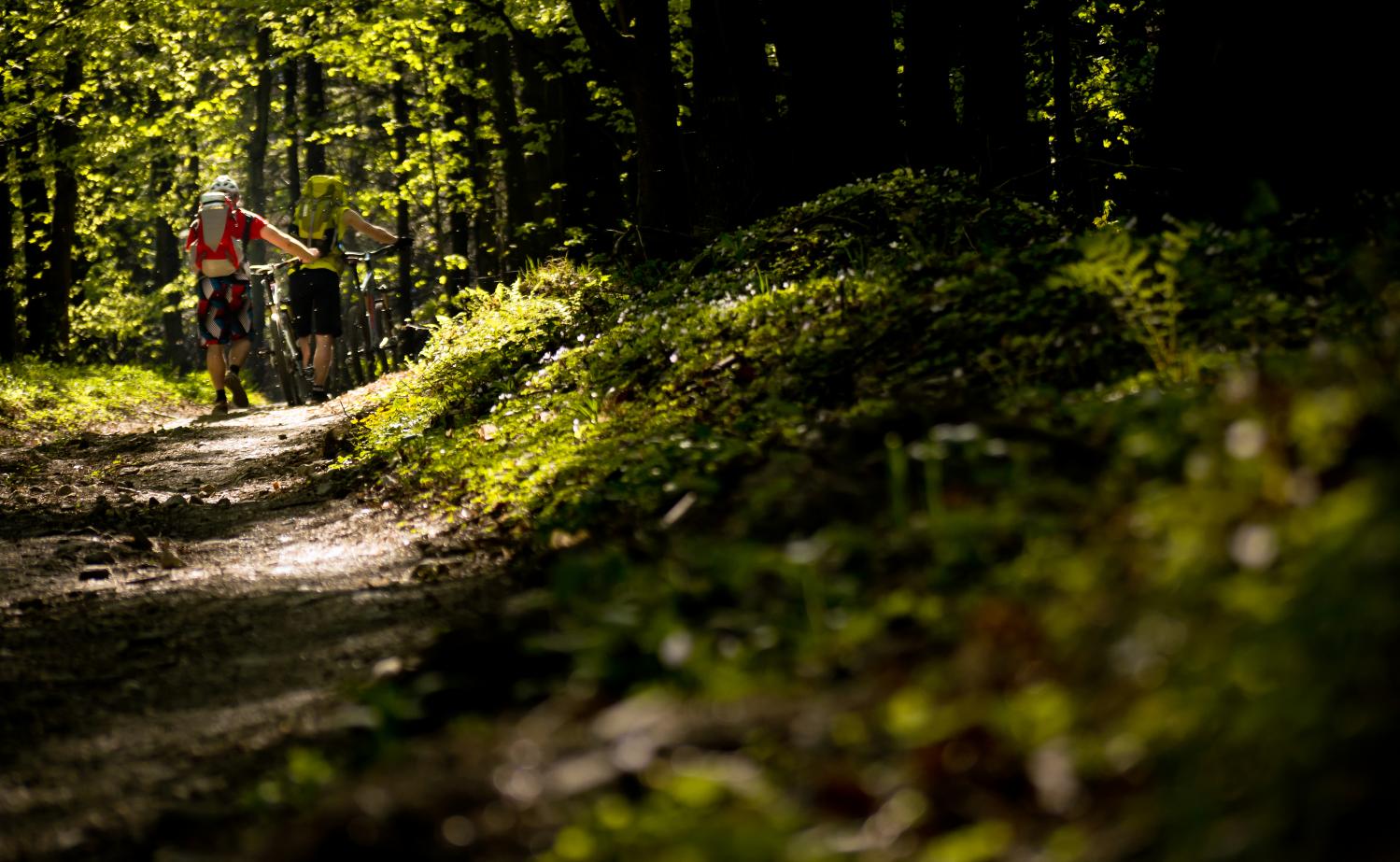 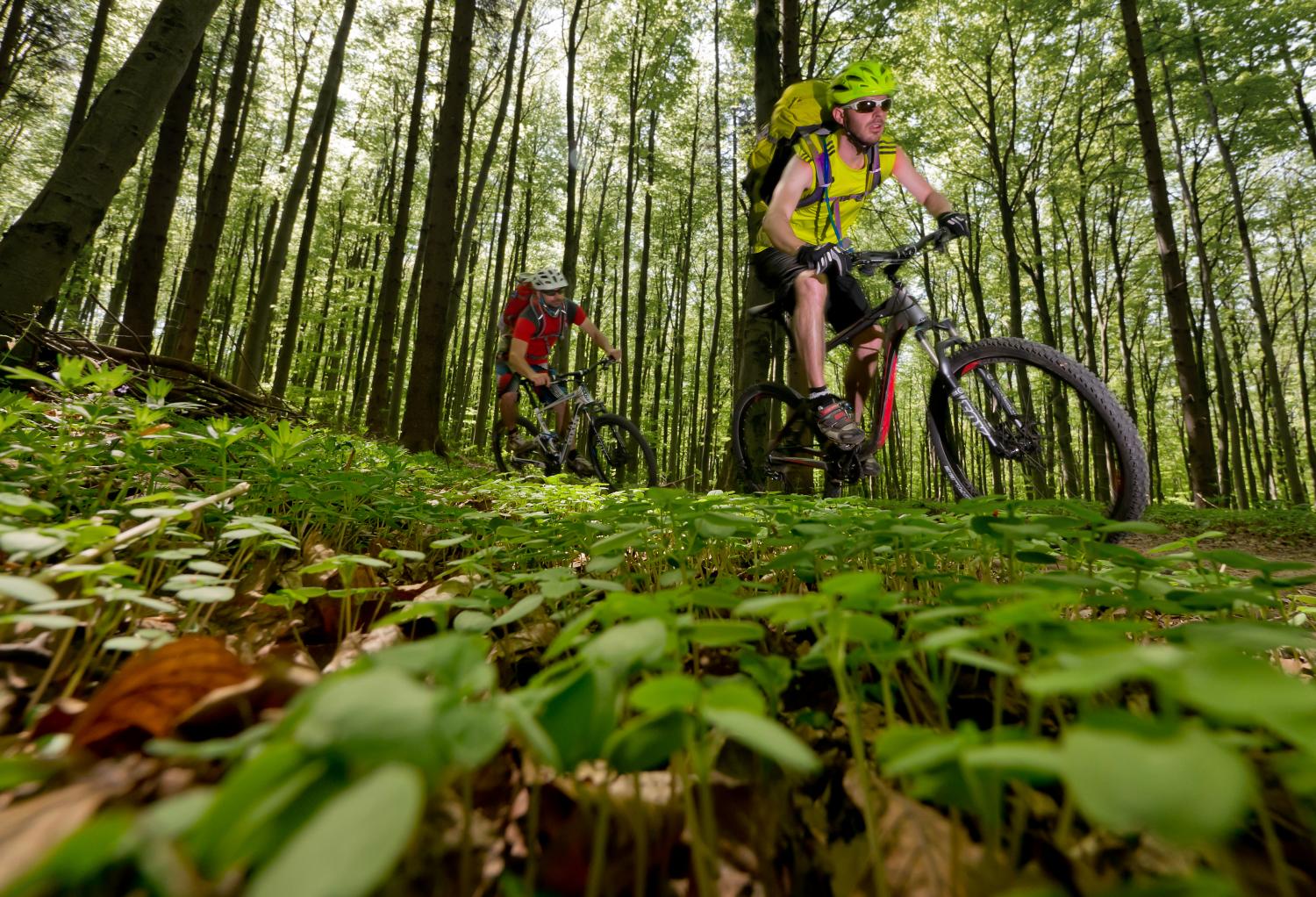 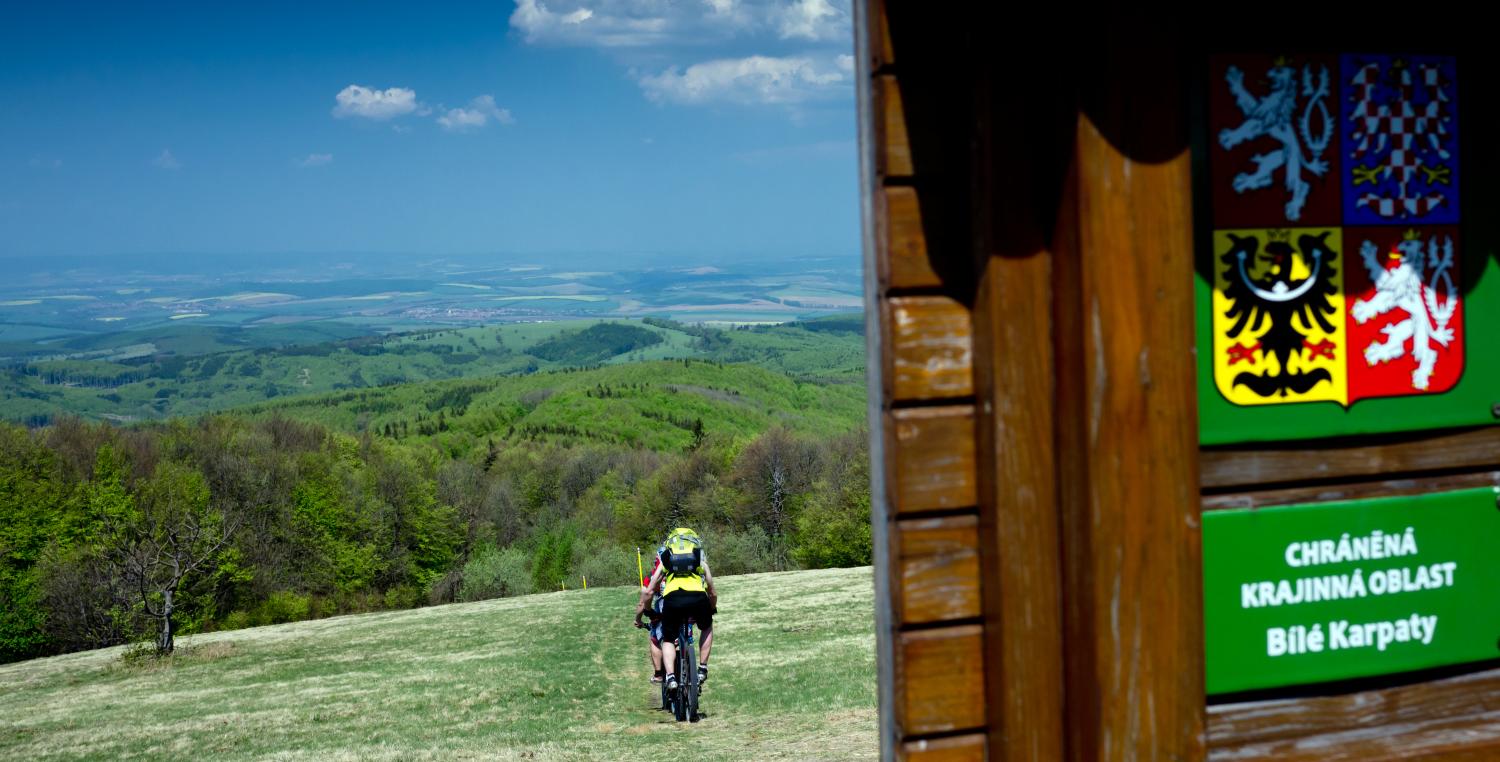 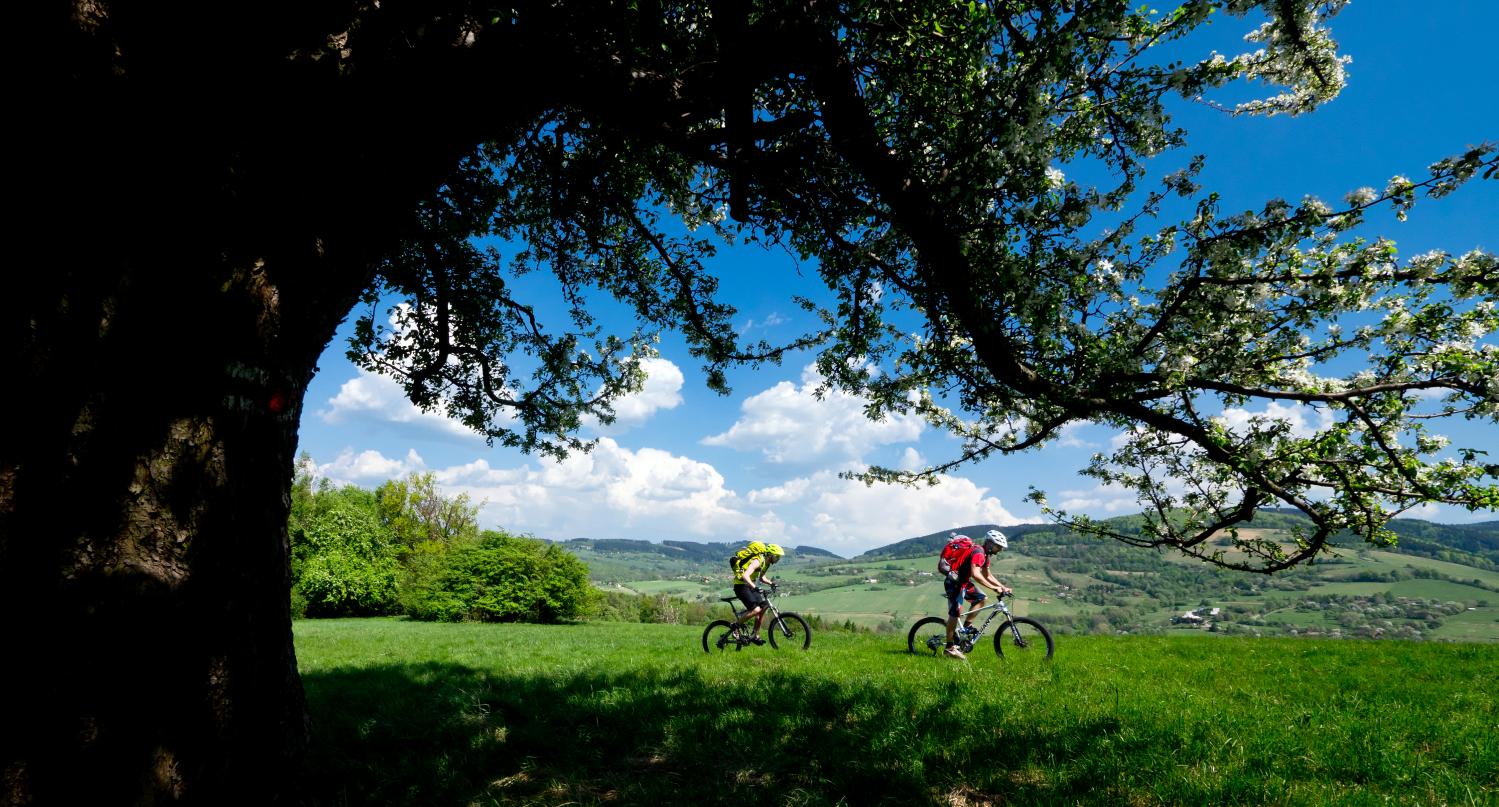 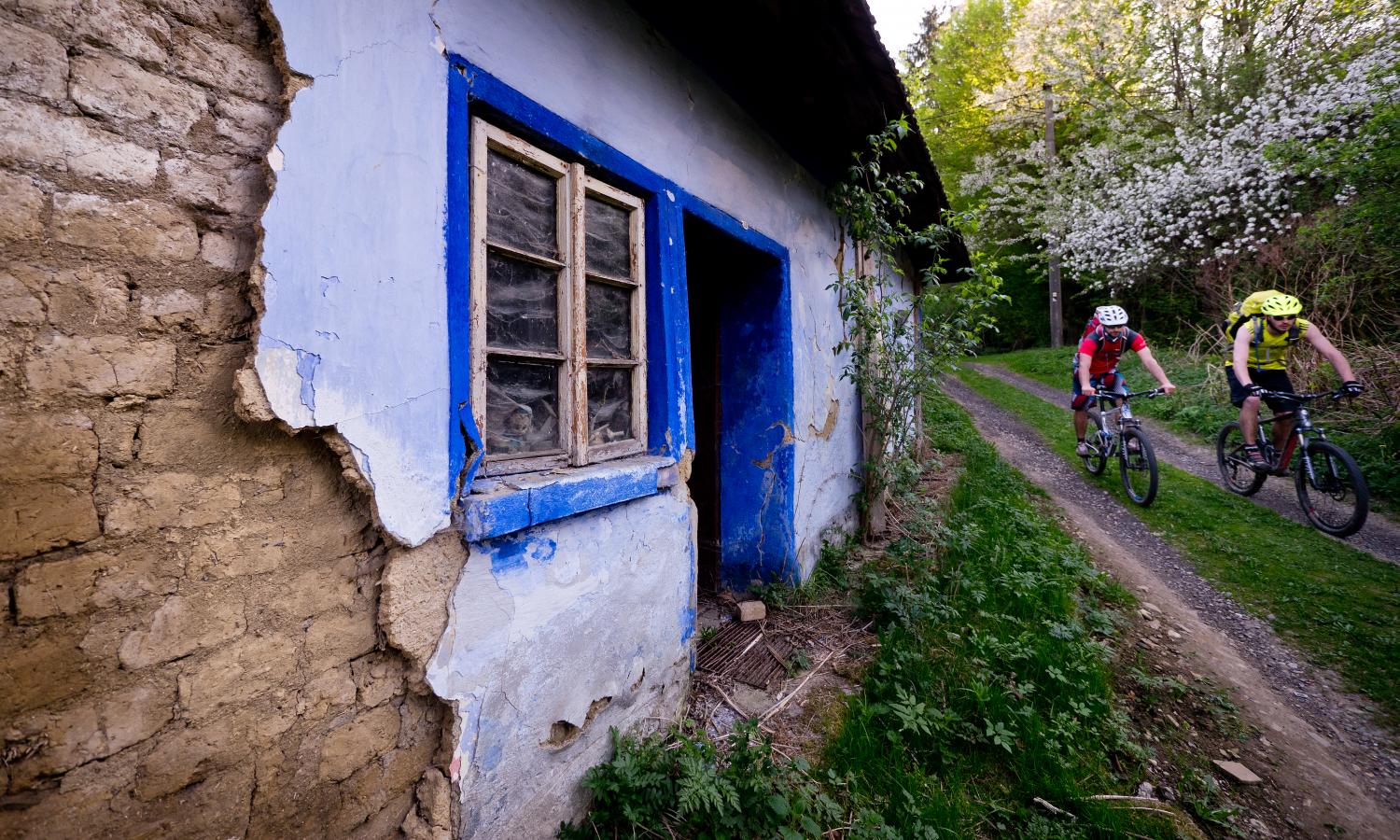 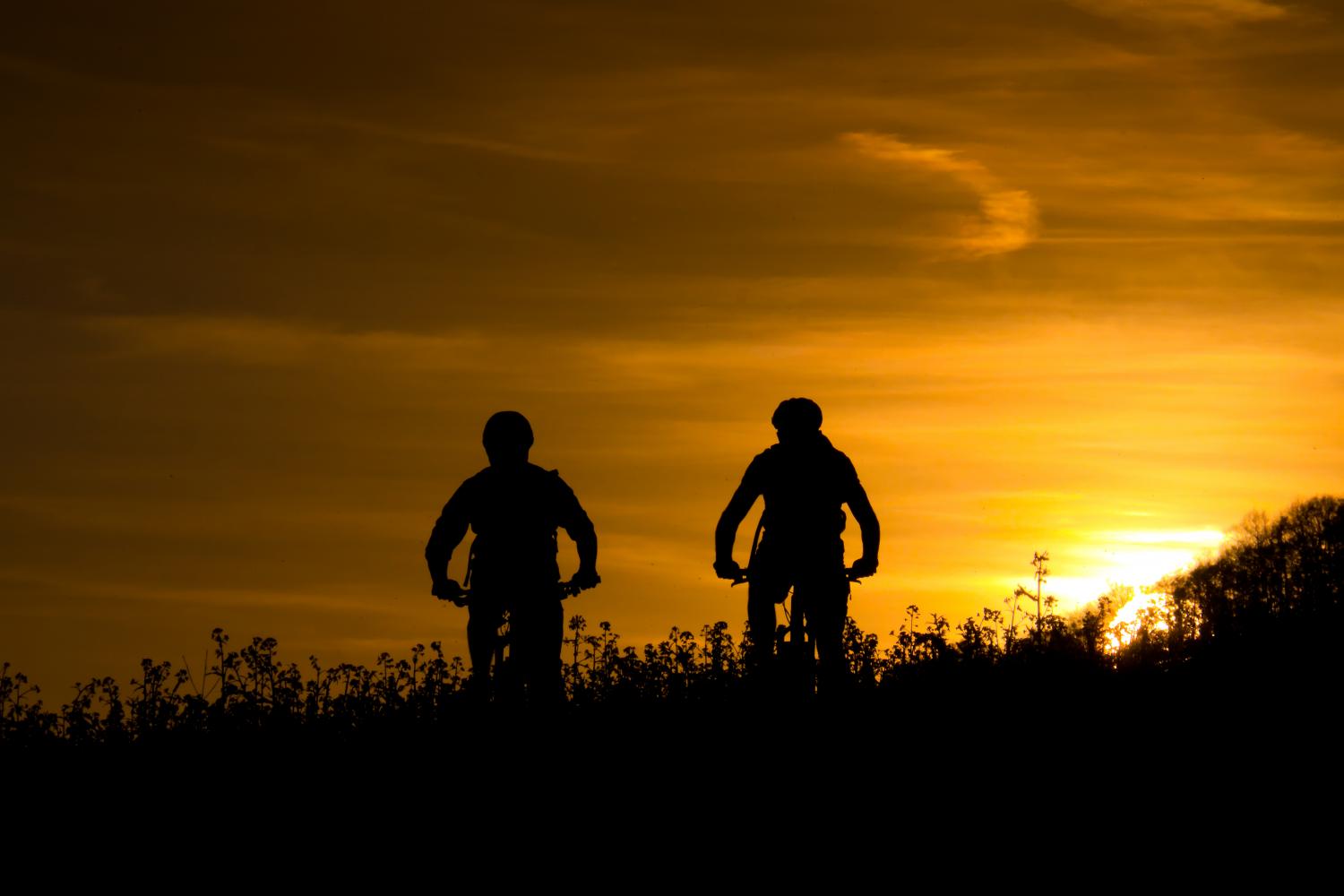